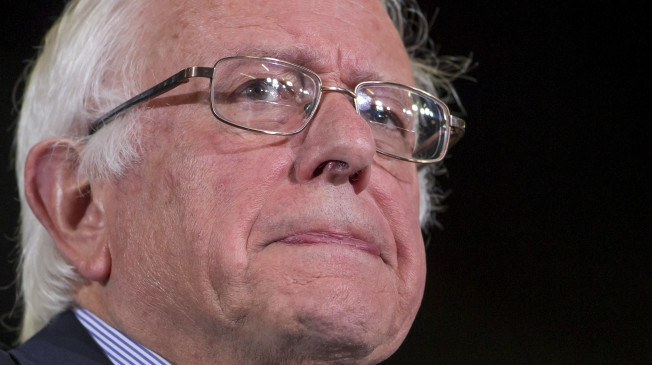 BURLINGTON, VERMONT – Bernie Sanders was saddened today after failing miserably at Super Tuesday. Sanders was seen entering his 1968 VW Minibus and hitting the road after vomiting profusely behind the arena.

Sanders was said to have gotten 2nd place in the Super Tuesday Taco Smackdown, but failed to defeat “Giant” Gino Gonzalez, Who ate a record 140 tacos in the span of 7 minutes.

As for the political Super Tuesday. Yeah, he lost that too.