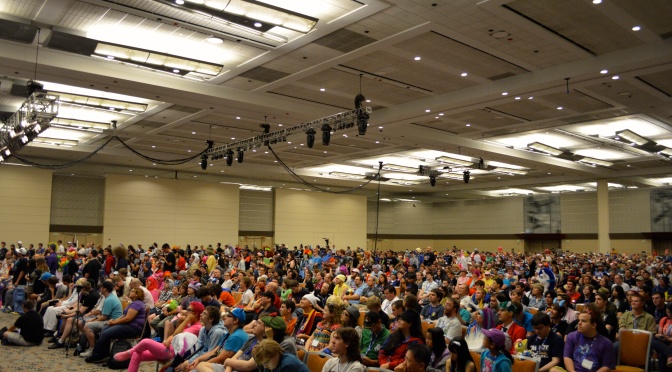 BALTIMORE, MD – City officials have had a field day today looking for ways to handle the massive convention for fans of the show “My Little Pony”, which is going to be held in the city’s convention center next month. Citing many issues with conventions of the type, such as the anime convention that was shut down over body odor in Flatcrest. The summer heat and humidity of Baltimore has strengthened this concern.

“We get 90 degree days on average this time of year, and it’s usually very humid.” Baltimore mayor Stephanie Rawlings-Blake stated in a press conference today, “we will make sure that the sweat released from this convention does not pose a threat to public safety.”

Baltimore police will be handing out deodorant and those who refuse to apply a deodorant or antiperspirant will be fined 500 dollars. The city will try to prevent a catastrophe for residents of Baltimore and convention attendees alike.