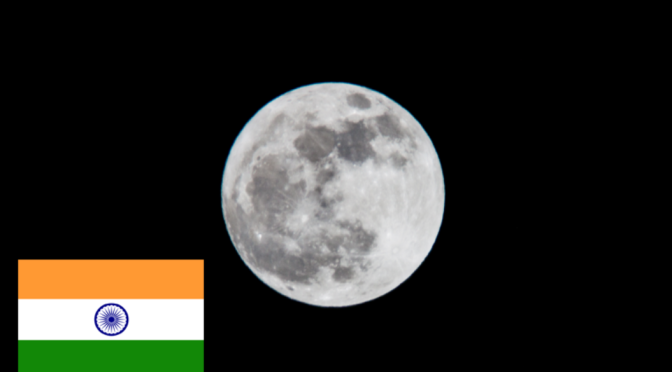 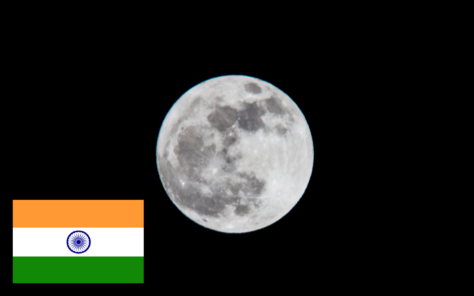 CHANGSHAN, CH – Events in the capital city today were tense after India’s space program, ISRO, launched another unmanned space probe to the lunar surface. Despite India’s denial, Neomongolian scientists speculate that the probe was full of feces rather than instruments used to study the moon itself. The ISRO continues to swear at our reporters whenever we call them.

“We think this is a terraforming attempt on India’s part, to create a

methane based atmosphere similar to India itself.” Michael Carone, Director of PR at NMSA said, “This is a serious issue that could impact our missions to the moon in the future”

Neomongolia’s manned mission to the moon, SELENE V, will launch sometime in August as planned. However, the astronauts are undergoing extra training to insure their safety on what could be a feces covered moon.

Turkish pop megastar Koksal Baba has seen major success in his homeland. However, he will play on the biggest stage of his career Sunday evening during the Super Bowl’s halftime show. Replacing all the other lip syncing, plastic surgery enhanced, and talentless pop stars that usually grace the stage on this big night.

When asked by NNN about this career-changing night, Baba responded with a high-pitched “FROSUISEEEE”, accompanied by several swift kicks to our reporter’s legs.